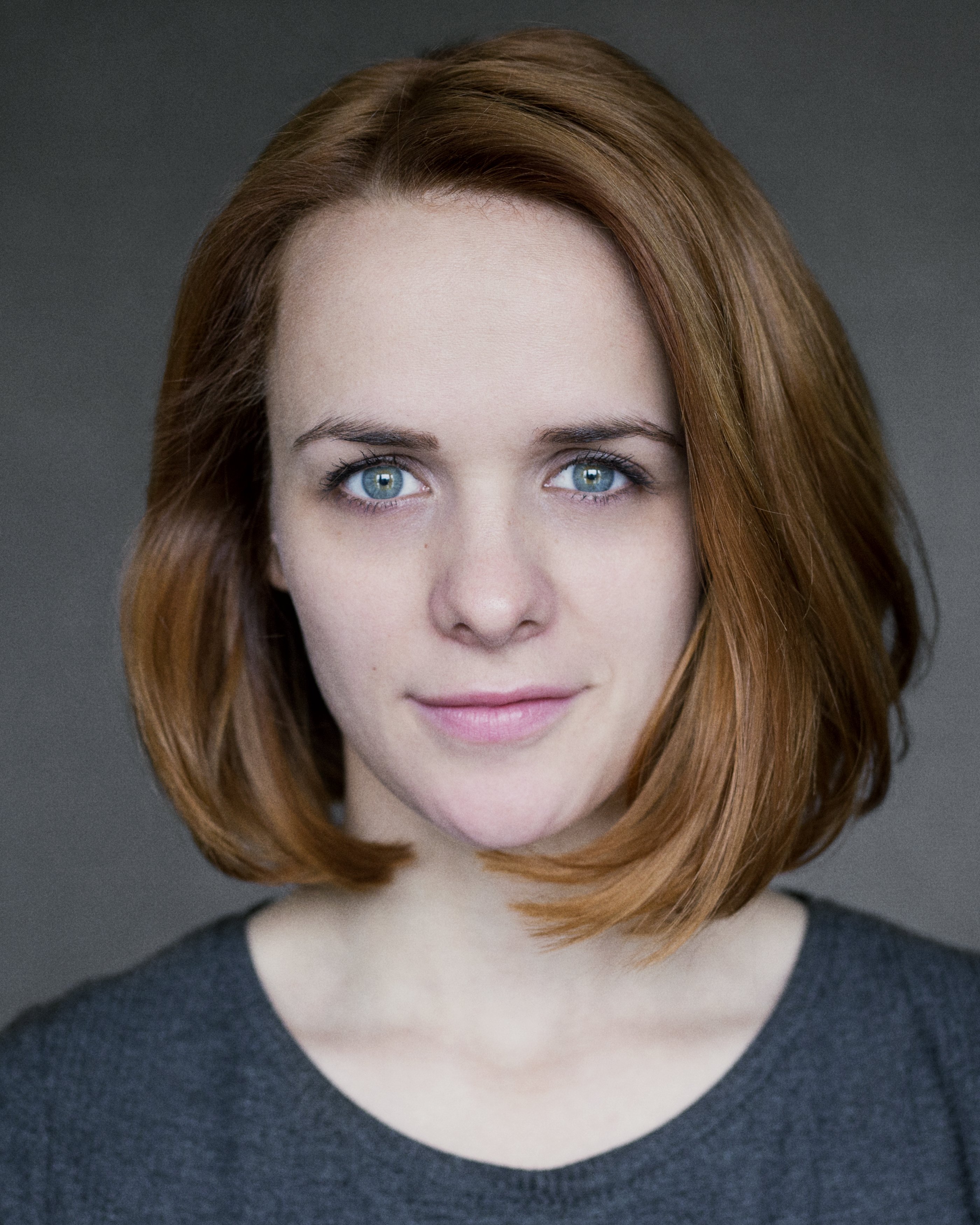 Actor Charlie Russell, currently performing in The Play That Goes Wrong on Broadway,  shares her experiences with the dark side, creating work with a longterm company of artists, growing in a performance and owning your choices, the long journey The Play That Goes Wrong has taken to go from performing in a pub to running the show on Broadway, taking care of yourself during a long wrong of a very physical show, and exploring New York City.